One day a friend told me that someone had fully recovered from Electrical Hypersensitivity Syndrome using Annie Hopper’s program called the Dynamic Neural Retraining System (DNRS). I was very skeptical as I had spent so much money and time trying to get well and this would just be added to the list of failed interventions. However, the one comment that caught my eye were the words: “fully recovered”. I had never heard this claim before. We immediately purchased the DNRS DVDs and I began the program at home. The computer was set up in the electrical end of the house and I had my chair at the other end of the atrium with my workbook and the volume on the computer turned up. After I finished the DVDs I practiced faithfully every day for one year. I did not think that the program would work, but like a science experiment, I eliminated any variables that could deviate from how the program was presented. As time went on doing the exercises described on the DVDs, I began to slowly recover. I was very disciplined in my daily practice and I recorded daily what I did for the practice and dated each page. I still have this notebook.

The first improvement that my husband noticed was that I began to smile. I had not smiled for many years, as I had become a very sad, depressed person. I had really lost hope and physically I had been in pain all the time, there wasn’t much to smile about. My mood began to improve and I was feeling happier.

Emotionally the shifts were occurring and soon after the physical changes began to take place. I slowly began to drive a car again. I spent time walking in our home between the electric and non-electric ends with the lights turned on in the hallway. I walked to the electric refrigerator in the laundry room to get food as needed even when the refrigerator compressor was running. I gradually watched some of my favorite TV programs from years ago and music returned to the home. I decided to attend church once again because I could. I began to talk on the phone without using the speaker option and I used the computer to send short e-mails to friends.

I became less electrically sensitive, and became less sensitive to smells too. Some smells were becoming pleasurable to me, including essential oils. I started using some fragranced products that had natural ingredients. Many of the residual aches and pains and flu like symptoms from the Lyme dissipated. I began to take walks down the country roads.

I became involved in volunteer opportunities in the community and even joined several clubs. I began to travel by car to adjoining towns and began traveling further distances. I began to enjoy recreational opportunities and started riding my bike down the river trail and joined a health club. I began to learn how to ski at the nearby ski resort and started playing golf with friends. I never thought that I would be learning another sport or ever be playing sports after being ill. This progress occurred over a period of one year as I daily did the DNRS exercises. Bit by bit my health returned and I was able to begin participating in life once again.

Next: My Life Today

I had friends visit during my recovery. As I began to recover, I gradually reinserted myself into social activities. 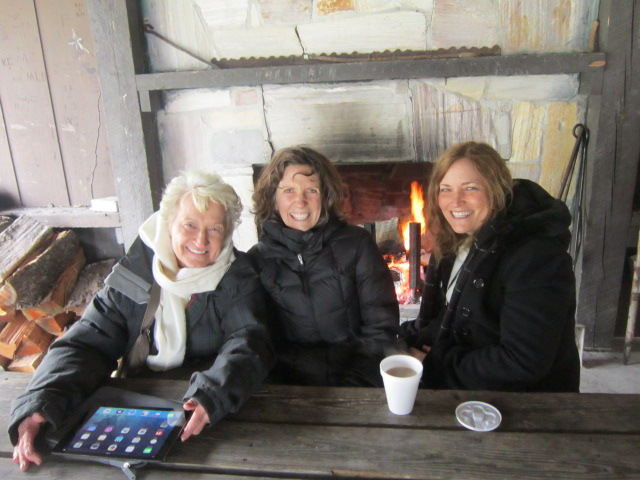 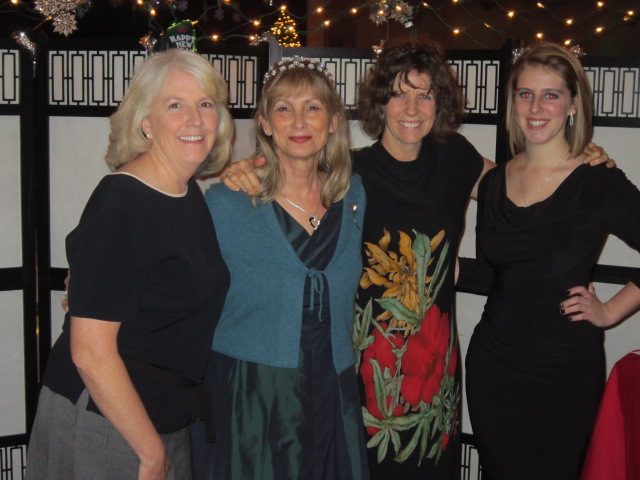